The Unit 86 Japanese Film non-committee (Shizue, Monzie, Nat S. and aleks) would like to share documentary and feature films depicting different aspects of Japanese history and culture. Each film will be prefaced with a short introduction.  And there will be time for a post-screening discussion.  Volunteers and staff of the SJG, and their guests, are invited to attend the following movies in Tateuchi Community Room: 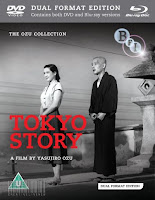 •  OCTOBER:  Thursday 10/18//12, 1:30 pm - Tokyo Story  (Tōkyō Monogatari), 1953, by widely acclaimed director Yasujirō Ozu.  It is regarded as one of the 10 greatest films of all time.  The story is of a visit made by an aging couple from a small town to see their children and grandchildren in distant, growing, postwar Tokyo. With elegance and sensitivity the film portrays characters with whom we can identify, and taps human experiences common to us all.  (For more background click Roger Eber review from 1972 and 2003.) 136 minutes - a brief intermission is planned. 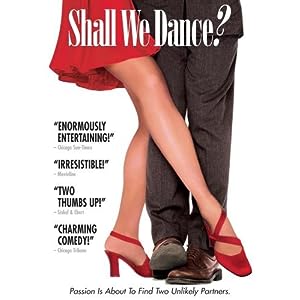 If you want to see these films, befriend SJG volunteer or a staff person, OR become a volunteer for SJG yourself (SJG needs all kinds of people: gardeners, event organizers and general lovers of Japanese culture  + paging Kenn of 'Deputy Docent'  who volunteered programming of iPhone app for SJG).

See you at the movies!